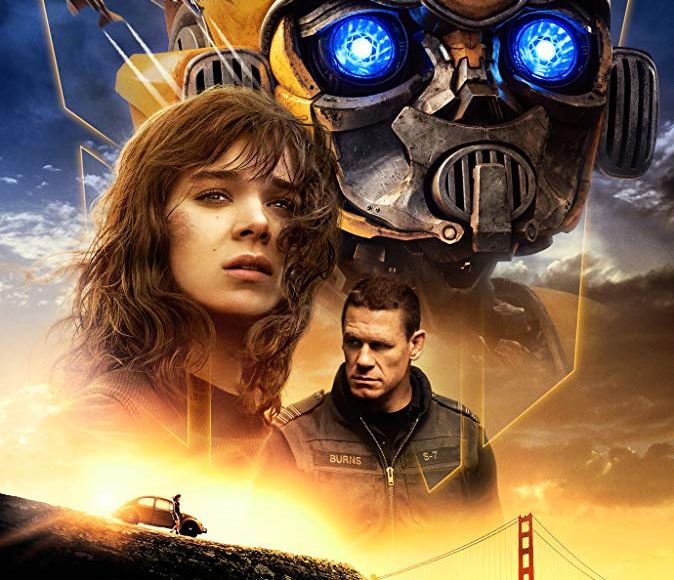 Synopsis: In 1987, A teenager (Steinfeld) dealing with the loss of her father buys a Volkswagon Beetle. That Beetle is actually Bumblebee, an alien from a robotic species: the Transformers. Bumblebee is on the run from evil Decepticons – two of whom track him to the Bay Area of California. 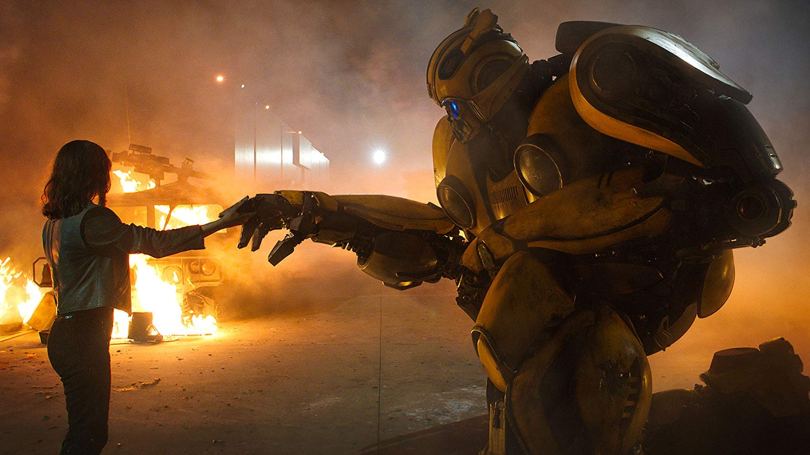 Bob here! On the 22nd Cody and I went to see the new Transformers film Bumblebee. Enjoy our 12 minute video below! Like, share, and subscribe to the YouTube channel!  – For those not into video reviews – the short take is we both really enjoyed it. I have seen the rest of the series, but Cody has not. More written thoughts below!

For those who don’t care much for video reviews (lookin’ at you Kim), I wrote down some quick thoughts.

After a pretty decent first film in 2007, the series quickly devolved, although there are parts of the third (Dark of the Moon) that worked, mainly the massive climax. The fourth and fifth films are overlong dull trash. Bumblebee strips down the inane excess of the Michael Bay films for a simple story of a girl and her robot car. The action is clear, the characters feel real rather than stereotypes, and the the effects are amazing (okay, that’s one thing the Bay series had going, the CG has always looked good). There is also a fair amount of solid humor, not relying on sterotype and jokes a 10 year old would right. We had a whole set of solid laughs at a scene involving “pranks” about halfway through the movie.

Director Travis Knight previously directed 2016’s best film Kubo and the Two Strings has been a big hitter across Laika. Hiring on a director skilled in stop-motion animation, coming from Laika, a studio known for a hell of a lot of heart in their animation was a fantastic choice.  Writer Christina Hodson’s two previous films Shut In and Unforgettable were awful but glad to see good work from her here.

Hailee Steinfeld anchors the film, giving as much as an effort here as something more serious. John Cena gets some good laughs as a human antagonist. The Decepticons are simple cackling villains, but it worked for the story. I honestly don’t think I ever caught their names. (And they are blue and red in color, compared to the dull grey of all the Decepticons before; allowing us to know who is who fighting the bright yellow Bumblebee). There is a character named Powell who does seem to come over from the Bay version and has a few awful lines about the Internet. Lendenberg’s Memo is a bit useless as a character, essentially there to give Steinfeld someone to talk to as Bumblebee can’t speak.  I did like their chemistry and different approach to their relationship, or lack thereof.

Don’t expect this to match up too much with whatever continuity survives from the previous five films. One reason I’ve disliked them is they continually contradict themselves on timeline. That’s lazy and assumes the audience is idiotic. But I get a gleam this may be a soft-reboot. There are elements that suggest the other films are just tossed now. Including Generation 1 designs for the handful of Transformers we see (the opening takes place during the fall of Cybertron).

I honestly had no interest in another Transformers film, but dammit Travis Knight and Christina Hodson, you made me care.

Did not expect to enjoy Bumblebee more than Mary Poppins Returns. But I did.

Fitting – I’m giving this a solid B. 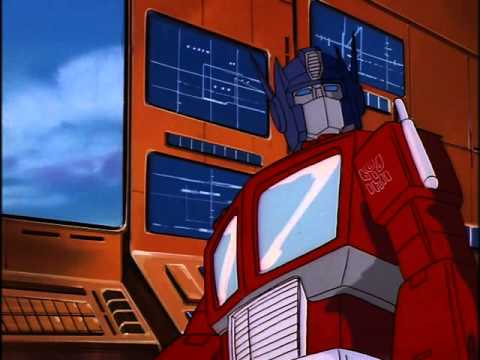