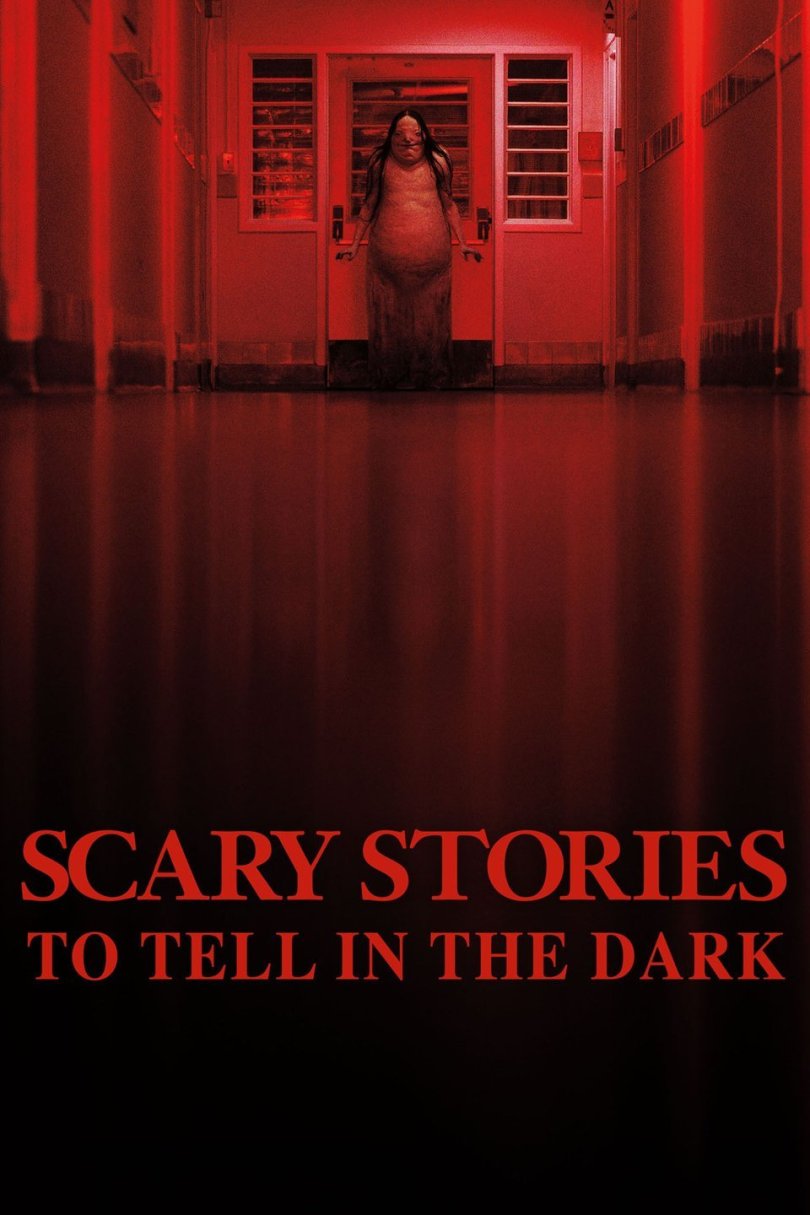 I will keep this one as spoiler free as possible since Scary Stories only came out last Friday. I have wrestled with what I thought of this movie for a couple of days and overall my thoughts are that this was a missed opportunity. Don’t get me wrong there are no fatal flaws and it was a perfectly serviceable effort but unfortunately fails to pass that. I don’t envy the filmmakers, it was going to be a hard film to do given both the quality of the source material and its reverence in society. I will say that I think this really is best positioned as a gateway horror film to bridge in kids interested in the genre without throwing them into a pit of needles with more extreme entries. The film does a great job of cultivating a spooky atmosphere and even if the monster designs are a bit uneven due to CGI they did do a good job attempting to replicate the iconic drawings of the books.

The acting is honestly very strong, there are a lot of new faces that will definitely get an opportunity to use this as a launching pad to bigger and better things, in particular I thought Austin Zajur as Chuck the comedy relief character and Zoe Colletti as the lead hero Stella were the real shining stars of the film. As for the script and stories I thought the script did a good job trying to merge a ton of stories into one cohesive narrative but it borrows too much from the recent Goosebumps movies and the whole children’s story book coming to life and terrorizing a small town. It is significantly darker in tone than Goosebumps but I just can’t shake the feeling the film would have been vastly better as a straight up anthology and possibly an animated one at that. It also doesn’t really make use of its 1968 setting other than some Nixon/Vietnam references that don’t really go anywhere or add anything meaningful to the story(other than a B-plot for one of the characters.

In the end, a lot of hype and expectations went into this one. While it doesn’t deliver on the wildest dreams of fans it does provide a solid and overall fun time at the theater and a perfect gateway to invite in a new generation of horror fans.