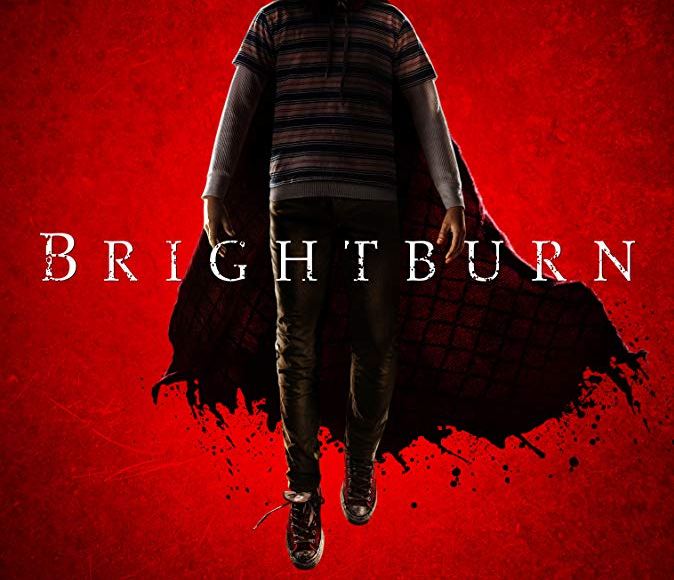 Bob, Kim, and Cody checked out the James Gunn produced Brightburn on Thursday night. Here they are filmed in low light talking about it for 18 minutes, until the battery died on Bob’s phone. Bob also saw Aladdin and talked about it for a little during the review. Written review for that to be published soon.