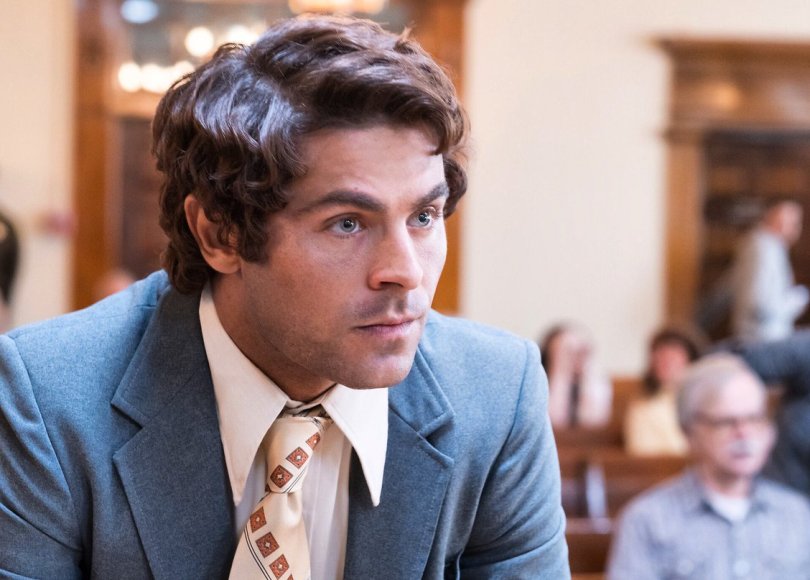 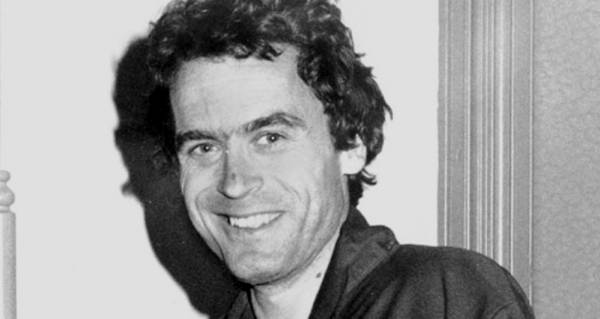 With the release of Conversations With a Killer: The Ted Bundy tapes and the Zac Efron helmed, Extremely Wicked, Shockingly Evil and Vile (also about Bundy) there’s been a recent backlash in regards to our culture’s obsession with true crime.

A need to know every gory and disturbing detail. A curiosity that borders on fetishistic. And yes, it is true that this preoccupation can go down the road of exploitation, our fascination isn’t new. Looking back to Jack the Ripper and before, we’ve always had a morbid curiosity for the macabre. One only needs to look at headlines from the early Ripper days to see that our obsession isn’t new. 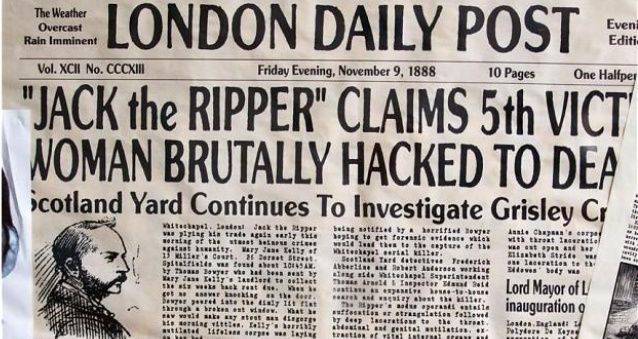 In the case of Bundy, the backlash has largely been in response to the trailer for Joe Berlinger’s film. Berlinger’s story is not simply about Bundy, but about his life with his on again off again girlfriend at the time he was doing the killings, and the circus of a trial that followed.  Critics are lambasting the tone set in the trailer. Zac Efron’s Bundy looks sexy. Everything is fast paced and slick. Women seem to be viewing Bundy as a rock star. But, much like many killers through the years, there have always been obsessive “fans”. Just look at how many women wrote to Charles Manson. Or Scott Peterson. Even Chris Watts, a man recently convicted of murdering his pregnant wife and two young children regularly receives missives from female fans who feel a connection to him.

However, for as many people who romanticize these cases and these killers, the recent slew of books and podcasts devoted to true crime has done a lot of good. Serial, the podcast that launched 1000 others, brought enough attention to a long forgotten case that Adnan Syed will be getting a new trial. Whether or not you believe he is innocent or guilty, it can’t be denied that he did not receive a fair trial. 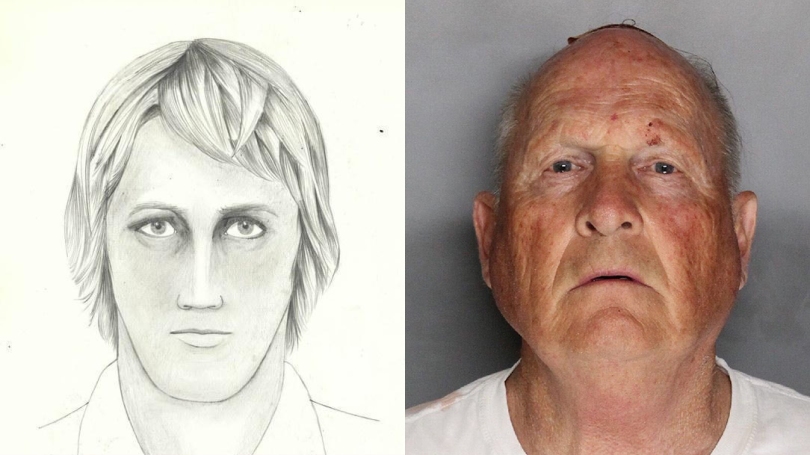 More recently, the efforts of Michelle McNamara, Mike Morford, and others finally brought about an arrest in a the case of the Golden State Killer, whose crimes date back to the 1970s. Barbara Rae-Venter, a genetic genealogist, has been using the DNA from popular ancestry tracing websites, helped in the catching of the Golden State Killer and has also been responsible for tracing the DNA of other killers in cold cases.

Podcasts like Crime Junkies try to bring attention to lesser known cases, because it is only through talking about them that justice may be served. Are there times when the fascination goes too far? Of course. People have always taken things to the extreme. But for the unidentified bodies, the missing, the victims whose killers and rapists still have not been caught, it is only through continuing to tell their stories to we have a chance of bringing them and their families closure.

For every rabid fan wearing an “I Heart Bundy” shirt you have another diligently pouring through old case files or researching a missing person case that has been lost to time. Who knows, somewhere out there other decades old cold cases may finally be solved.